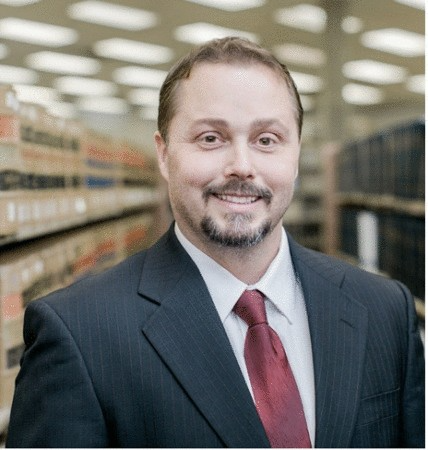 After serving in the U.S. military for 17 years, Jack decided to use his VA educational benefits to attend law school at the University of New Mexico School of Law. During school, he worked as an extern for the New Mexico Supreme Court, which is the state’s highest appellate court.

Jack believes that the attention to detail he developed in the military, combined with the legal procedural knowledge that he has gained throughout the years, has enabled him to provide to high quality service to his clients.

Jack earned his J.D. in 2016 and has a B.A in Business and Management from Saint Martin’s University in Lacey, Washington.

About Us
Meet Our Team
CareersCalendar of Events