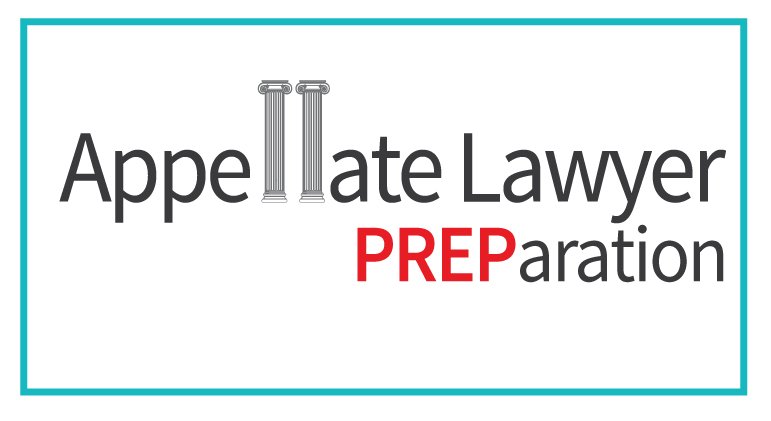 Deferred Appendices at the Second Circuit

When filing an appeal in the United States Court of Appeals for the Second Circuit, most Appellants file an Appendix to accompany their Appellant’s Brief. The Appendix includes the documents to be cited to by all the parties in their Briefs.

However, local rule 30(c) of the Second Circuit provides that parties may file a Deferred Appendix as provided in FRAP 30(c), if the parties stipulate, or if the Court’s own Motion directs. This method eliminates the need to ascertain in advance which documents the parties will need to cite to. The Deferred Appendix is normally used in instances when the parties cannot decide which documents will be contained in the Appendix until they have written their Briefs. Some law firms also use this method as a cost-cutting measure because it limits the number of pages reproduced in the Appendix to those truly necessary for the arguments in the Briefs.

Alternatively, the parties may also execute a Stipulation Pursuant to CPLR § 5532, which states that the documents included in the printed volume do in fact constitute the entire Record on Appeal. Frankly, there is no reason to execute a § 5532 Stipulation when a § 2105 will do. Why burden yourself with having to obtain consent from all counsel appearing in an action when it’s not necessary? A § 2105 will almost always do the trick.

However, the Appellate Division, Fourth Department presents the one exception to the rule, to wit, the § 5532
Stipulation is mandatory. If you try to file a Record with a § 2105 instead of a § 5532, the Record will be summarily rejected. This means that long in advance of the deadline to file, it behooves the attorneys involved to ensure that they are on the same page and to assemble what they know to be the entire Record on Appeal. Absent the inclusion of the § 5532, AD4 will reject the Record on Appeal at the time of attempted filing.

Traditionally, the First Department has allowed Respondents to file a motion to enlarge the time to file a Respondent’s Brief if they cannot obtain a stipulation to adjourn. Recently, however, the Court has not accepted such motions, but instead has directed Respondents to seek emergency relief on application.

The most obvious explanation behind the change in procedure is quite simple. The normal course of motion practice, and ultimately obtaining a decision, is time-consuming. Essentially, by filing a motion to enlarge, you are adjourning the appeal. It typically takes about four to six weeks for the Court to decide a motion. Therefore, by the time it takes the Court to rule, you are already way beyond the current deadline within the Term for which you are noted.

You must now notify all parties with an appellate designation 24 hours prior to filing an emergency application in person at the Court. This will allow opposing parties to appear before the motions clerk and state their objections. Otherwise, you bring copies of your supporting papers and submit the emergency application in the same manner you would file an Order to Show Cause. The clerk will allow for opposing parties to submit papers, and decide on the application relative to the circumstances surrounding the request.

Below are guidelines regarding how to request an extension of time to perfect an appeal or file a Respondent’s Brief in the Appellate Division, Third and Fourth Departments.

Perfecting an Appeal – Third and Fourth Departments.
When seeking additional time to perfect an appeal in either of these departments, the Appellant must file a Motion prior to the expiration of the nine-month deadline with a supporting Affidavit stating the merits of the case and demonstrating a reasonable excuse for the delay. The supporting Affidavit should also state the time in which the Appellant intends to perfect the appeal. The Motion and the supporting papers need to be served upon all parties. 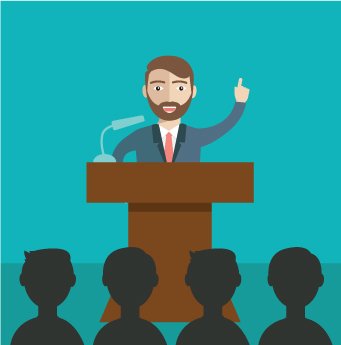 The September Term in the Appellate Division, First Department

In reality, the September Term has a finite amount of space on the calendar for appeals to be heard, just like any other Term. Thus it is inevitable that a number of appeals filed for the September Term will be bounced by AD1 to the October Term. This means that your appeal might not be decided until the end of the year, or perhaps even the beginning of 2016. It is prudent, therefore, to file sooner rather than later for the September Term and not necessarily wait until the July 13th deadline. By filing early, you will be providing more time for the Respondent to put in an opposing Brief (the Respondent’s Brief deadline is August 12th), but you’re also reducing the likelihood that your appeal will be bounced to the October Term.

Of course, your appeal may be bounced even if you do file prior to July 13th; there’s no guarantee. But some feel that it is worth a shot.