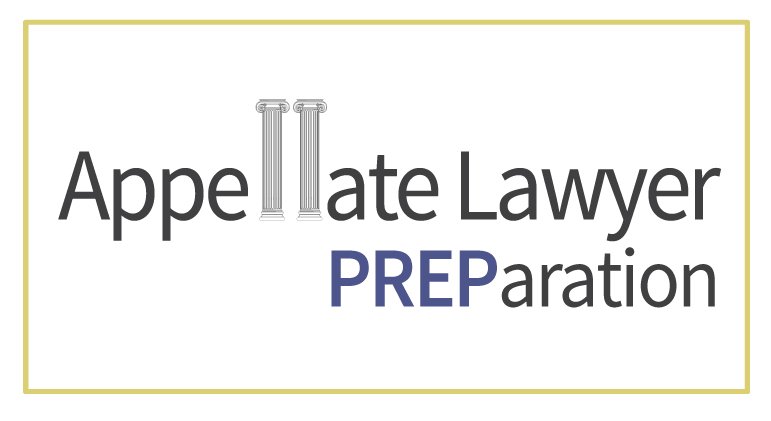 How to Determine Filing Deadlines for Respondent’s and Reply Briefs in the Appellate Division, Second Department

In the New York Appellate Division, filing deadlines for Respondent’s and Reply Briefs are determined quite differently in the Second Department (hereafter AD2) than in the First Department (hereafter AD1). While AD1 is controlled by a Term calendar, AD2’s deadlines are determined by the service/filing date and manner of service of the Appellant’s Brief and Record on Appeal or Appendix.

In AD2, a Respondent’s Brief must be served upon the Appellant within thirty (30) days of service of the Appellant’s Brief. The Reply Brief must be served within ten (10) days of service of the Respondent’s Brief. Of course, if the foregoing results in a deadline falling on a Saturday, Sunday or holiday, the brief deadline is extended to the next business day.

As always, the above-noted time restrictions are adjusted if service of the previously filed brief is via regular mail instead of by hand delivery. In that instance, five (5) days are to be added to the allotted deadline, resulting in thirty-five (35) days for service and filing of the Respondent’s Brief and fifteen (15) for the corresponding Reply Brief. If service is by overnight delivery, then one (1) day is added rather than five (5).

Can a Replacement Brief Be Filed in the Appellate Division, First Department as a Matter of Right?

I just had a client who, after filing a Respondent’s Brief in the Appellate Division, First Department, realized that there was a substantive error contained within the Brief. She asked whether she could, as a matter of right, file a Supplemental or corrected Brief.

In short, the answer is no. It is necessary to stipulate with all counsel on the appeal as to the withdrawal of the initial Brief and the filing of a Replacement Brief. When drafting the Stipulation, one may also wish to include language with respect to either staying within the same Term (if the Replacement Brief is being filed immediately) or adjourning the appeal to the next available Term. Note that the First Department does not permit matters to be stipulated to the June Term as it is typically the most crowded Term of the year.

Absent the ability to obtain consent and an executed Stipulation, the Respondent would have to make an application to the First Department for the same relief. However, given the likelihood of success on the application, it would behoove the Appellant to stipulate to the change simply in an effort to avoid unnecessary motion practice

There are a couple of ways of handling duplicative documents when preparing a Record on Appeal or an Appendix for the New York State Appellate Division, First through Fourth Departments. The decision is normally left up to the attorney perfecting the appeal and/or the attorney’s client.

If cost is an issue, most attorneys prefer not to have duplicative documents reproduced throughout the entire Record or Appendix. Depending on how many documents are duplicated, their length and how often they reappear, repeating them each time can significantly increase both the length of the Record or Appendix and the cost of printing it.

The practical way around this is to replace the repeated document with a single inserted page explaining where the duplicative document already appears. For example, suppose “Affirmation of Richard Jones, dated May 1, 2015” initially appears in the Record or Appendix from pages 50 to 75, then is included twice later, reappearing from pages 225 to 250 and 500 to 525. Each repetition can be replaced by a single page denoting:

On the other hand, when cost is not an issue, the duplicative documents can be reproduced in their entirety throughout the Record or Appendix. Several PrintingHouse Press clients feel that the inclusion of these documents each time adds convenience to the review process. 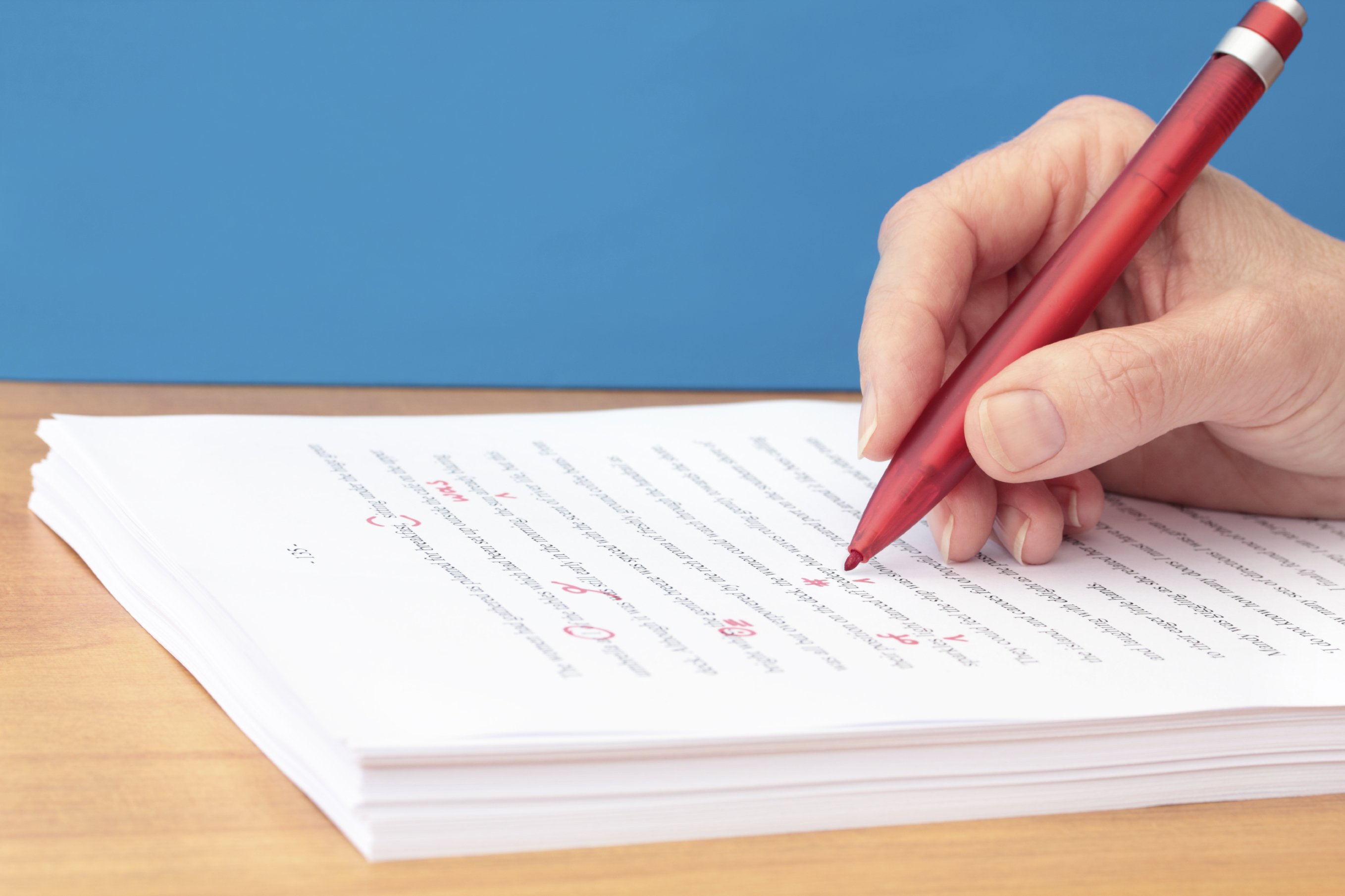 All appeals in the Second Circuit are perfected using the Appendix method. The complete Record of the proceedings from the District Court is automatically transferred electronically once the Appellant files the Notice of Appeal.

The Second Circuit relies on the Appellant to put together an Appendix containing the documents directly related to the appeal, which all parties will need to reference when preparing their respective Briefs. An Appendix prepared in this manner is referred to as a Joint Appendix. However, and most recently, the clerk’s office has accepted separate Appendices filed by the Appellant and Appellee(s) on an individual basis. If the parties cannot agree on the index of documents to be included in a Joint Appendix, the Appellant will file an Appendix with the opening Brief, and the Appellee(s) will file a Supplemental Appendix (by right) with the answering Brief.

IS IT POSSIBLE TO POSTPONE ORAL ARGUMENT AT AD2 PENDING THE OUTCOME OF AN ORDER TO SHOW CAUSE IN A LOWER COURT?

The single greatest difference in Motion practice between the Appellate Division and the Court of Appeals is that Appellate Division Motions are submitted on a serve one/file one basis under a legal back, whereas Court of Appeals Motions are submitted in brief form, serving two and filing seven. Service requirements are calculated in the same manner, with eight days’ notice required if service is by hand and 13 days required if service is by mail. Overnight service adds one day to the by-hand service requirement.

Motions in the Appellate Division are returnable any day of the week except during the summer, when they are returnable on Fridays. All Court of Appeals Motions must be made returnable for a Monday, and the return date
should be as close to 14 days from service as practicable. All Motions regarding Appellate Division Orders must be served within 30 days (plus five if served by mail) of the date on the face of the Notice of Entry of the Motion’s subject order.